I started to cleaning out some junk, at my home I have 3 of these wooden cases.
These used to hold my painting material. but i found that most of them just used to much space.
Therefore i given them a new use.

This case will hold my small tools: 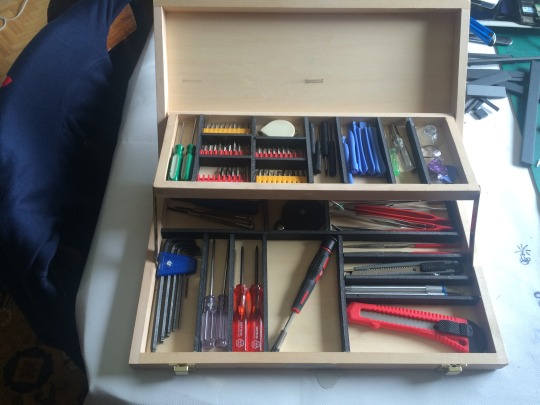 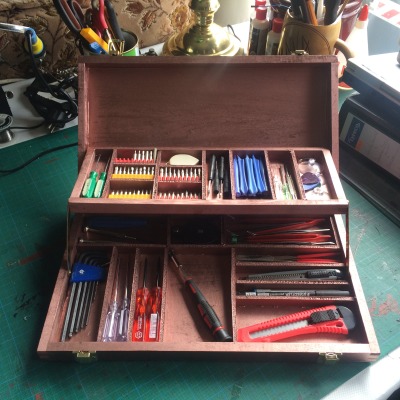 Its a shame my paint can just went out at the end,
so need to respray the top and the bottom…
Next box i made is for my Sega Mega Drive: 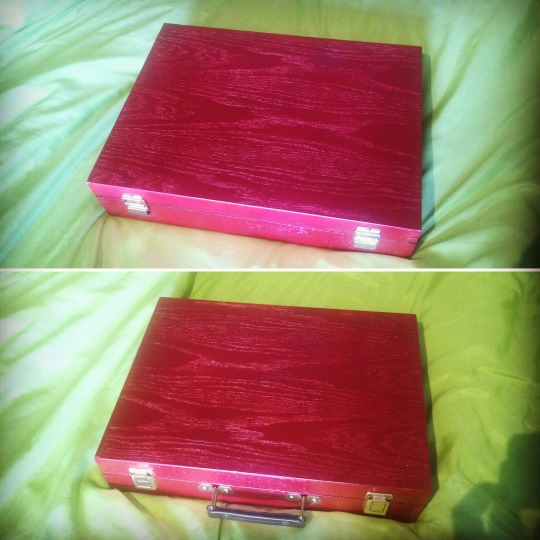 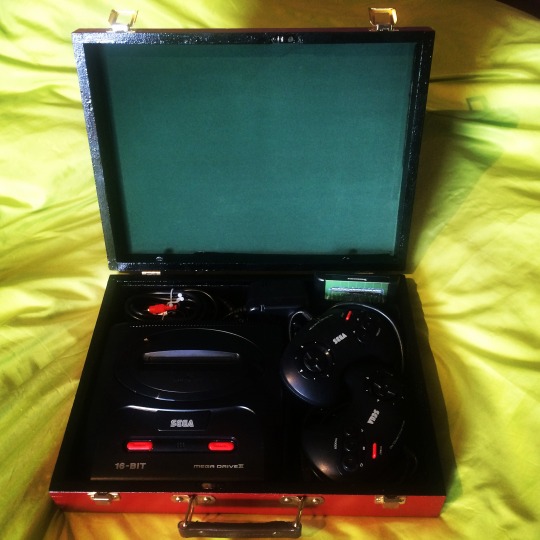 The other case is not yet done but it gonna hold my Wii Guns 😀
Category: DIY, Megadrive, Painting, Wood Work | Comments Off on Paint Work!

I Modded Stuart in to Sonic 1, at first i thought it was Bob that´s why the name is showing Bob in some video´s, changed it in final version.
Not that i am releasing this in to the wild, only by popular demand.

Did this MOD just to play around with the sprite editor and the Level editor.

Here are some making offscreens :-p

Love the idea of change the old games and i like to see it also on real hardware:
Also Flashed it on my Fake Everdrive:

Tried it on my Megadrive and works 🙂

This is the Finale Version:

Its just for play play nothing special.
Things done:

Things i would do different?

Use the dis-assembled file and start from there on.

Recap, I think Sonic has potential to be an Minion,
Change the rings to bananas and add in some mean minions and done.
Would be a Nice Megadrive / Genesis Clone of that Minions running game ‘Minion Rush’ on Smartphones… Did Some Sonic 1 Rom modding: Dcnigma text made out of rings…

Below my first try

Sonic 1 Rom Mod Black and White No trees at GreenZone

Removed the trees in the sprites, played with the pallet.
Left in the green because its cool :p